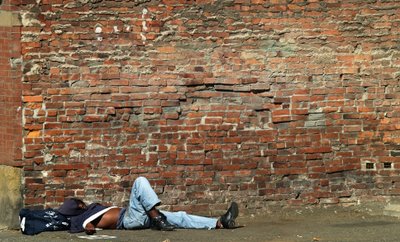 The faded blue denim looks good against all the old brick. I figured this guy was probably a Mariners fan who arrived early for the game and decided to catch a few rays in a quite spot near the stadium. This shot was taken one block south of SkidRoad (Yesler) just west of Post Alley. The street wasn't busy, I was shooting standing in the middle of the street and from the alley. I stood off zoomed out to 300mm to keep from being intrusive. He knew I was shooting but didn't seem to give a damn.
Posted by C. Stirling Bartholomew at 9:17 PM 2 comments: 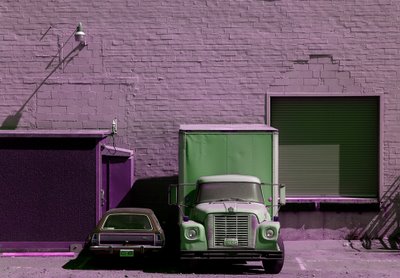