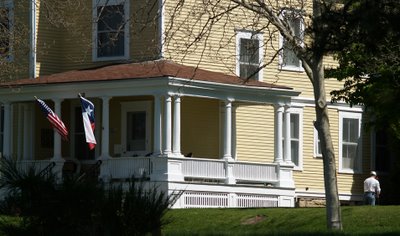 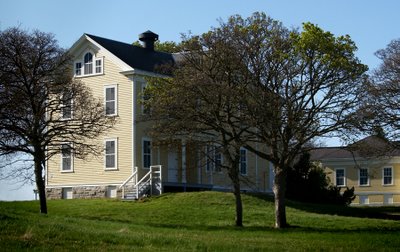 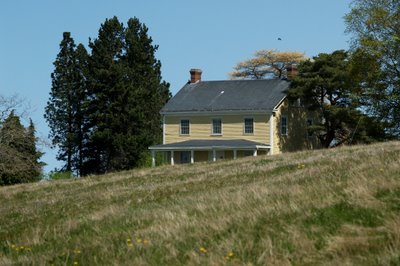 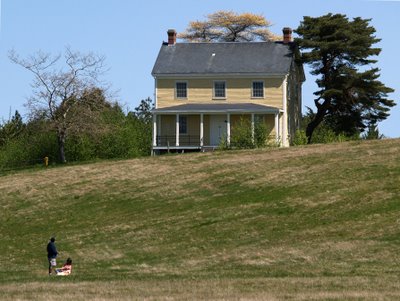 One sunny afternoon in the winter of '92 I walked into the Ricciardi Gallery on the water front in Astoria Oregon ordered a single latte and while I was waiting for it took a look around at the work currently hanging when my eye was drawn to a large oil on the south wall. The latte woman handed me my coffee and I made my way around the little island in the middle of the room, where Corinne Ricciardi who was preoccupied with paperwork at her desk, to take a closer look at this large oil.

After studying the painting for perhaps thirty seconds I said out loud to no one in particular, "This fellow studied Edward Hopper". Corinne Ricciardi stopped what she was doing and came over. She knew the artist and agreed that he was clearly under the influence of Hopper.

I had several more conversations with Ms. RIcciardi in the months that I spent in Astoria. I didn't care for espresso which was too bitter for my tastes but it was a clean well lighted place, where you could read the NY Times or the NewYorker without paying for it and there were opportunities for conversations with people from out of town, an oasis of "culture" in Astoria.
Posted by C. Stirling Bartholomew at 2:45 PM No comments: